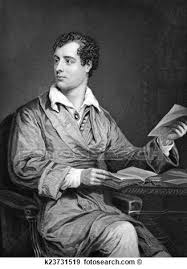 When she walked to California at eleven years old on the Overland Trail, Ina didn't yet know how to write but she could read. She found the work of Shakespeare and Lord Byron in her stepfather’s law library, and inspired, wrote poems of her own to recite to her dolls.

That wasn't the case later on. Even when she was a regular contributor to the Overland Monthly, Ina didn’t recite or perform her own poetry. It was standard practice for an orator to read a poet's work on auspicious occasions.

When the University of California asked Ina to recite the commencement ode she had written for a graduating class of five men in 1871, she declined. That year, the university had voted to admit female students, and the man who read her ode made a prediction:

"The university is now open to your sons and daughters alike, and soon the woman who writes the poem will herself read it, and then the wind from her rustling garments, as she comes on the stage, will brush away the insignificant insects who now people it." 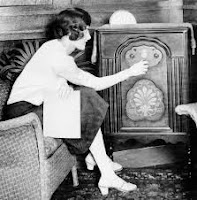 Eventually Ina did read her own poetry during during public talks and lectures. In her eighties, she read a few of her poems on the radio, but the program was live and not recorded.

We don't have her voice, but we do have her words.

Listen to a selection of Ina's poetry at Voetica: Poetry Spoken.


Thanks to Jessica Bates for her sensitive coaching, Jim Helman for making me feel at ease in his recording studio, and most of all to David Juda, for your gift of Voetica.