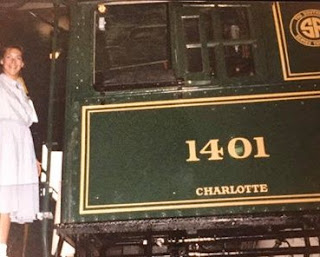 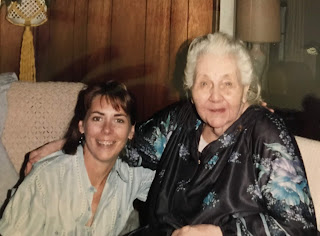 A small and steadfast group of women are walking the entire San Francisco Bay Trail, a proposed 500-mile trail that when finished will ring the bay. They are tackling one segment at a time, in order, once a month. After two years, they have covered more than half the trail, both the finished, and as best they can, the unfinished portions.

I had the pleasure to walk several segments of the trail with them to cover their journey for Estuary News. You can read my story here.

This year marks the 30th anniversary of the year the region launched the Bay Trail. To date, public and private landowners have completed 356 miles of trail. 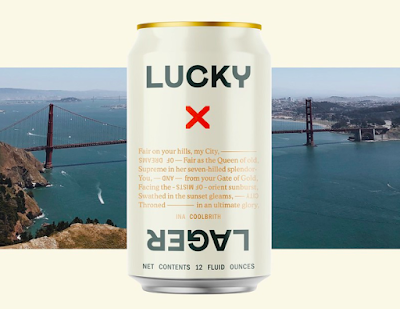 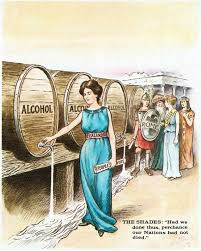 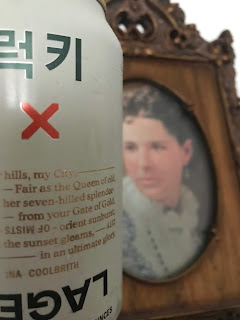 Next year marks the 100th anniversary of the ratification of the 19th Amendment of the U.S. Constitution, giving American women the right to vote.

Tens of thousands of women worked to make that happen, and most of their stories have been unknown--until now.

The first installment of the crowd-sourced Online Biographical Dictionary of the Woman Suffrage Movement in the United States is now available. When complete, the online dictionary will include the biographical sketches of at least 3,000 suffrage activists.

I contributed a biographical sketch of Edna Dixon, a Silent Sentinel. Here's my contribution to this fantastic new resource.

Posted by Aleta George at 3:45 PM No comments:

Science and delight at Jepson Prairie

Jepson Prairie's unique ecosystem attracts scientists, including four fabulous women
Restoration ecologist Jaymee Marty remembers the day that she saw her first Delta green ground beetle, a rare, quarter-inch-long beetle found only in the Greater Jepson Prairie area.
"The only way to see them is to sit completely still for 20 or 30 minutes. If you move at all, they freeze and blend into the vegetation," she said of the elusive metallic-green beetle she eventually saw on the edge of Olcott Lake at Jepson Prairie.
Read more about four women who have contributed to the understanding and education of the prairie in this article I wrote for Solano Land Trust.
Posted by Aleta George at 11:24 AM No comments: